IT Solutions in China

ITR is a leading China-based IT general contractor and service provider.

With a 24 year track record, ITR has been a preferred IT partner for a wide range of blue-chip multinationals operating throughout China, with a particular focus on 4 and 5-star hotels. As one of the largest Western-managed IT solutions providers in China, we have multinational staff based in Beijing, Shanghai, Guangzhou as well as Chengdu.

ITR offers a comprehensive portfolio of IT services to China’s business and diplomatic communities, providing turnkey and specialized vertical solutions for offices, research centers, hotels and manufacturing plants. As a long-term IT partner, we provide comprehensive and innovative solutions for their diverse IT needs, including IT systems design, implementation as well as ongoing maintenance and support. 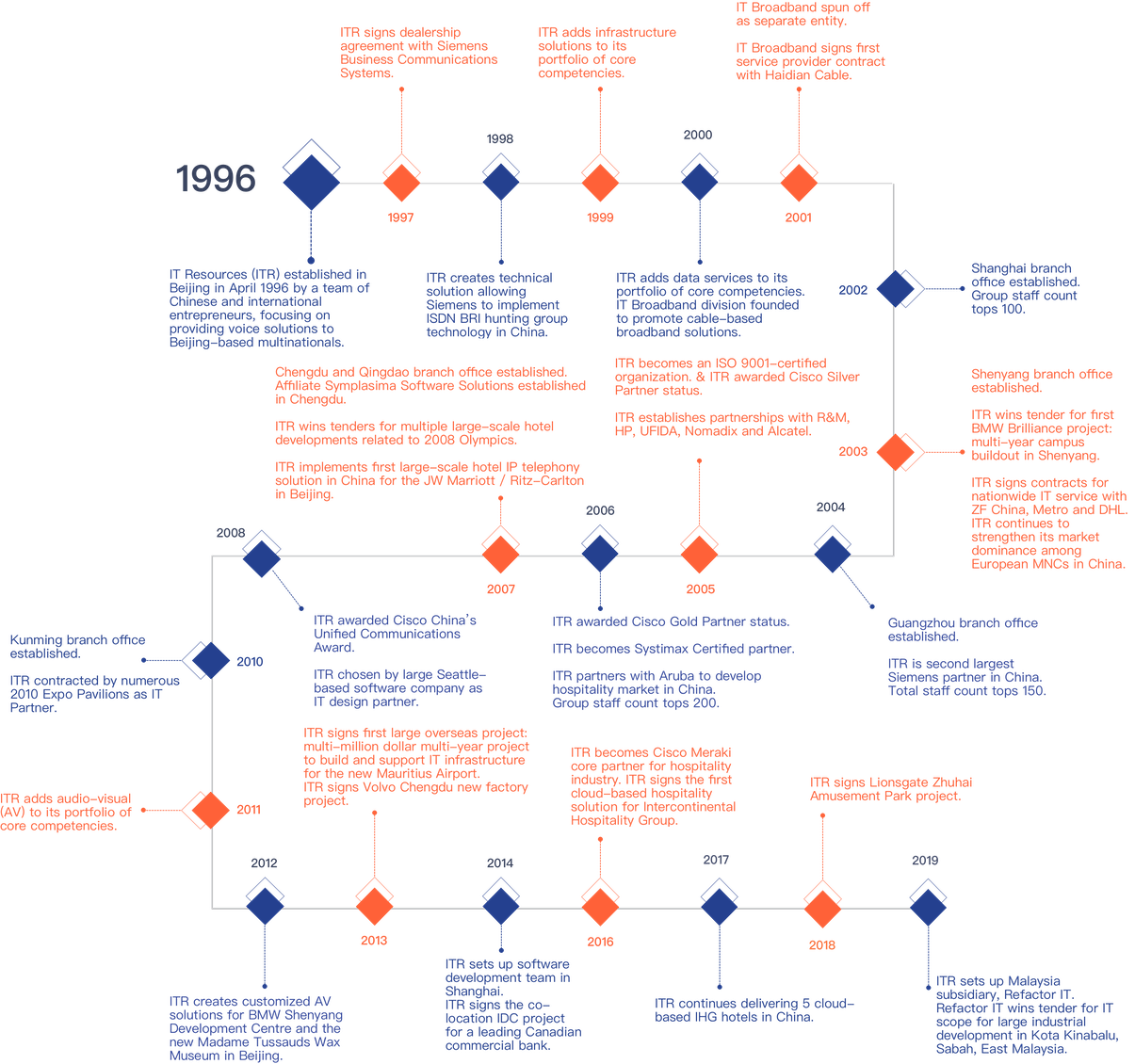 Below are just some of the many places where ITR has made difference in over 24 years and more than 20 cities. 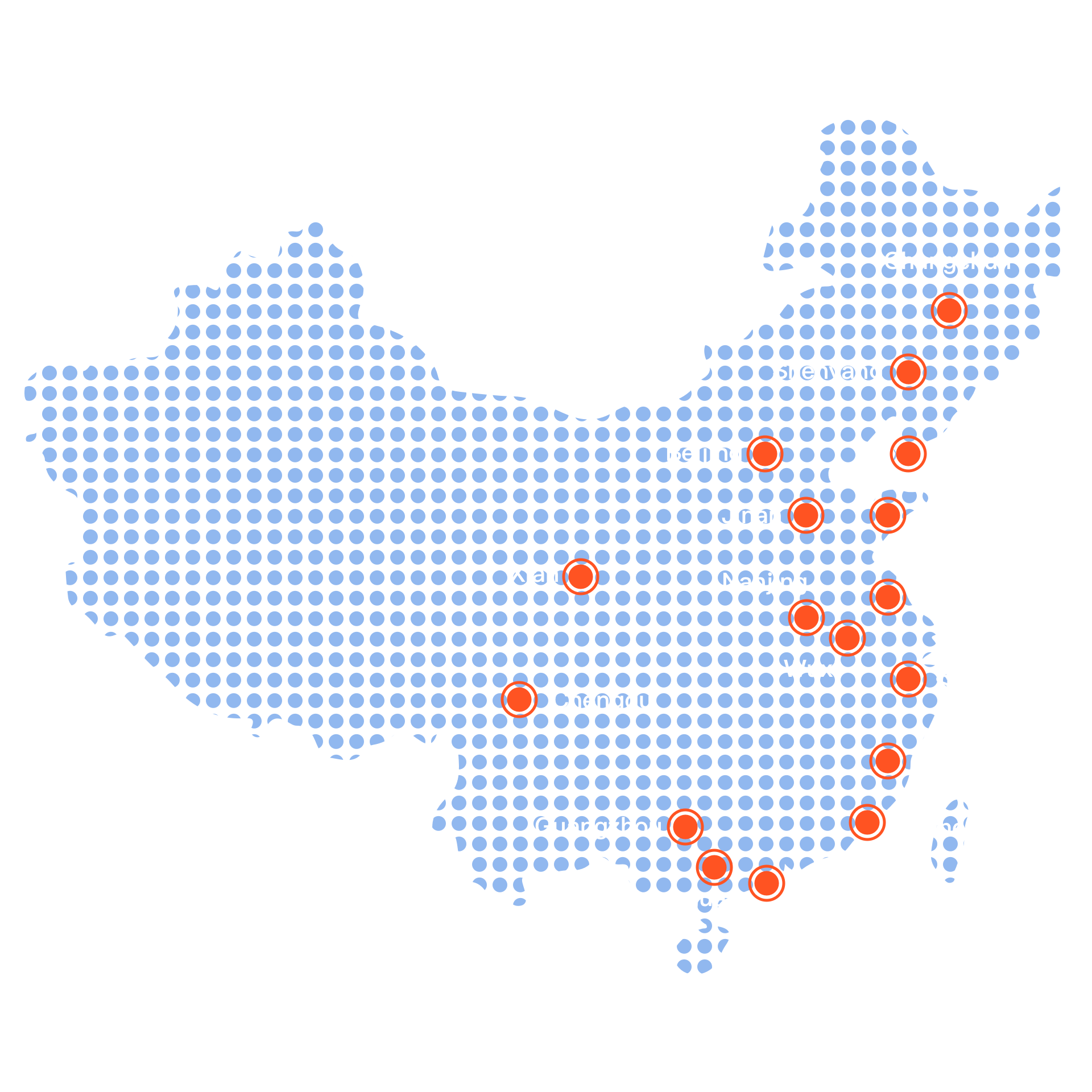 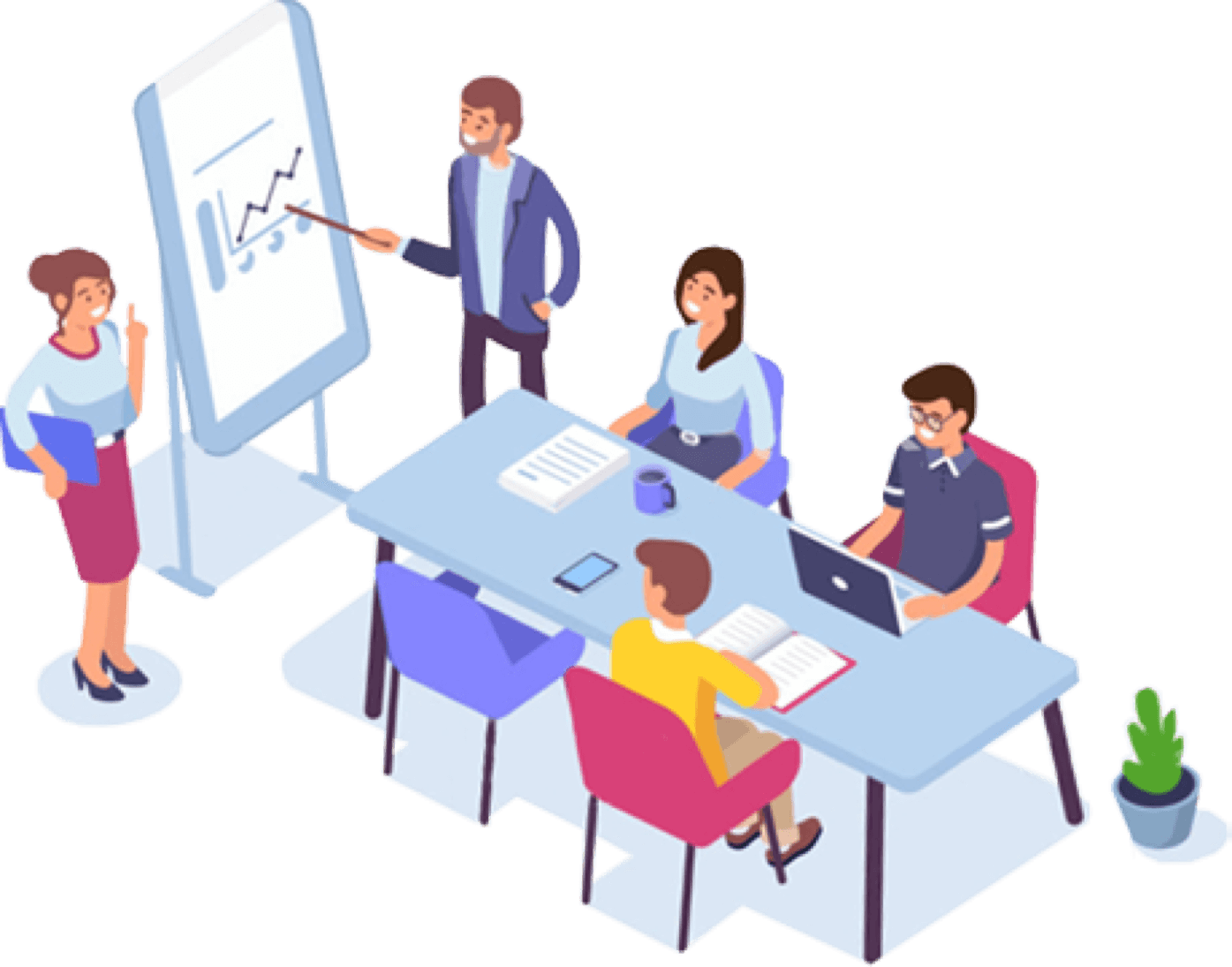 The only multinational workforce specializing in the MNC sector in China.

Highest value proposition due to international staff in all internal departments. 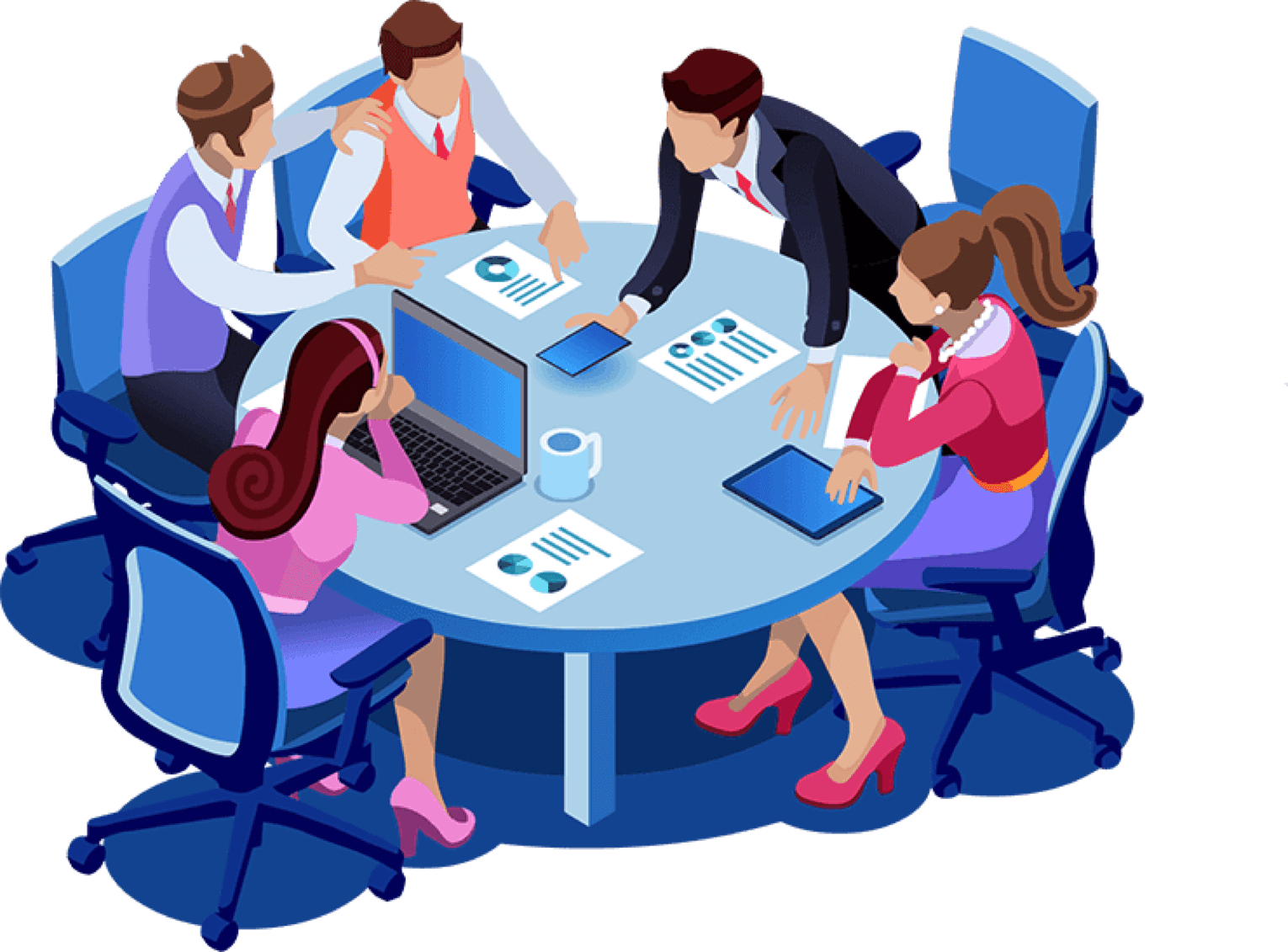 Reducing dependence with subcontractors to only 5%. Our mission is to add value to businesses.

Our consultants strive to understand the unique needs of each client.

Each project is carefully coordinated to ensure tailor value-added solutions.

ITR’s dynamic teams are composed of experienced professionals from China, Europe and the Americas, bringing their diverse complementary talents and skills together to deliver the highest international standards for IT solutions to clients in China.

Working closely with the sales teams, our IT experts are experienced in designing innovative and comprehensive solutions that fit unique client needs and bring the necessary know-how to implement them accordingly. 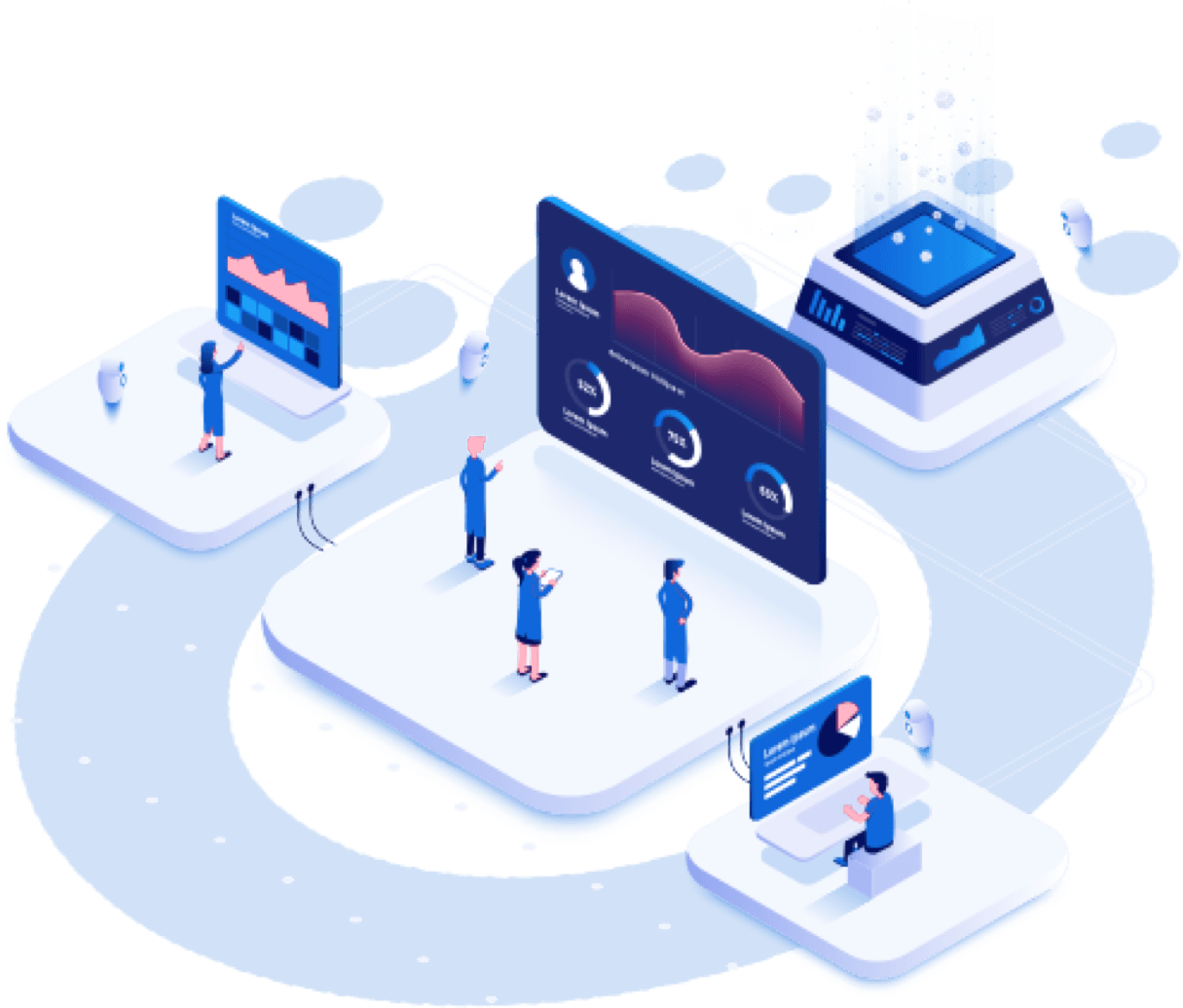 ITR values quality, reliability and quality of service as much as our clients do. In order to ensure that client standards are fully met, ITR cooperates closely with most global IT industry leaders.

This allows us to stay up-to-date on market developments thus amplifying our ability to offer innovative solutions, as well as to warrant and certify all our projects.

We are certified and preferred partner, distributor and/or reseller of an increasing number of global manufacturers. On this page you will find a list of our key partners. If the brand or company of your interest is not listed here, please contact us for more information. 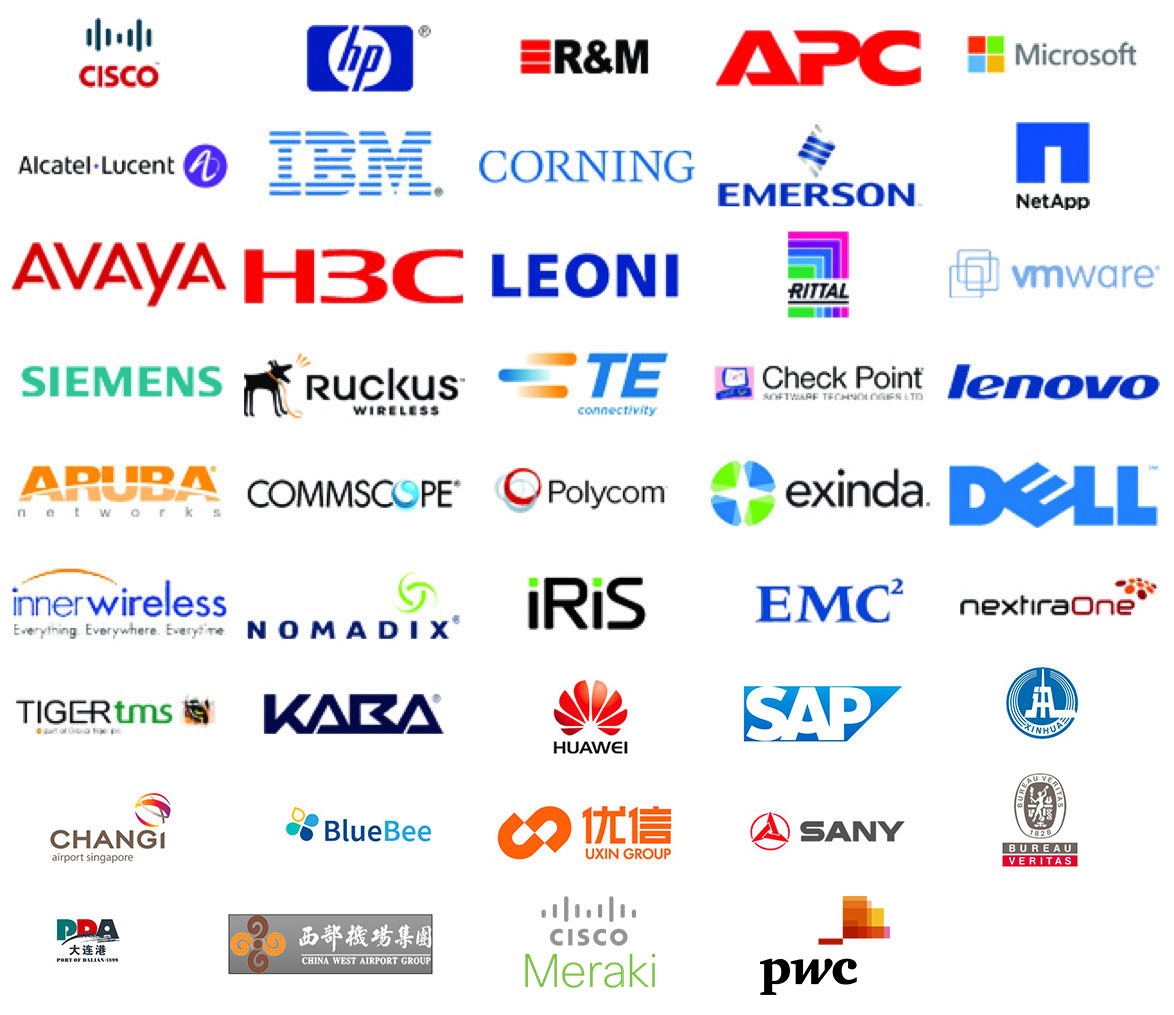